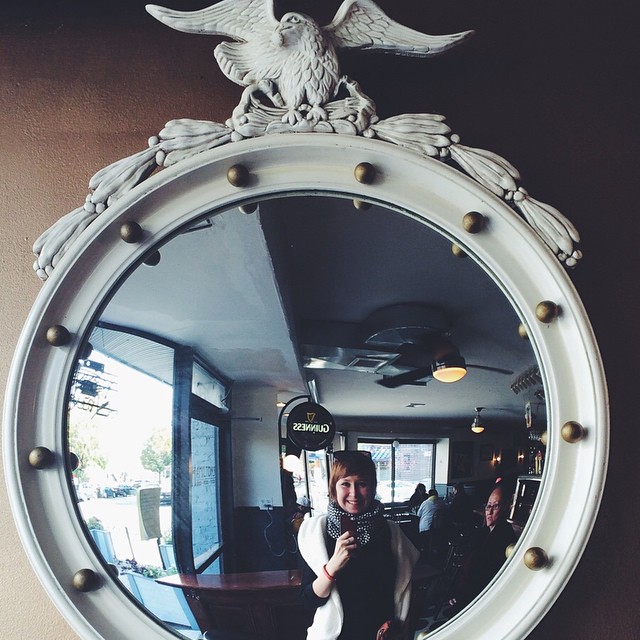 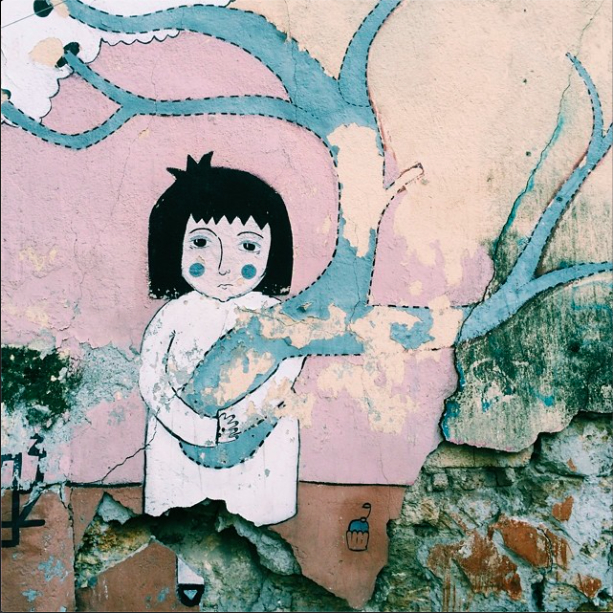 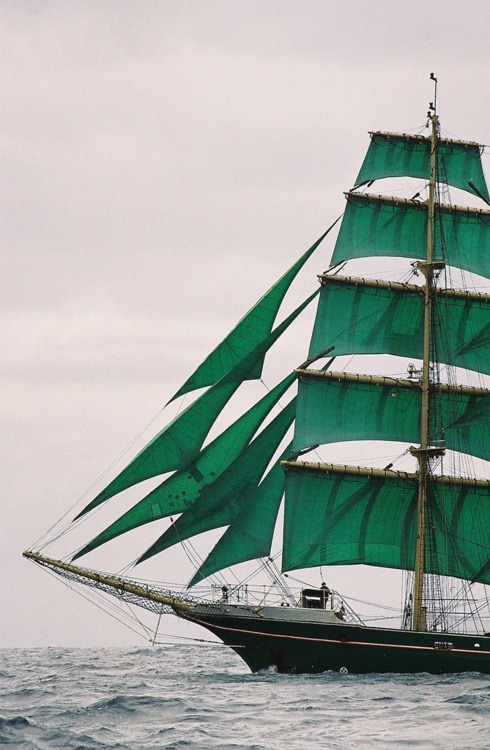 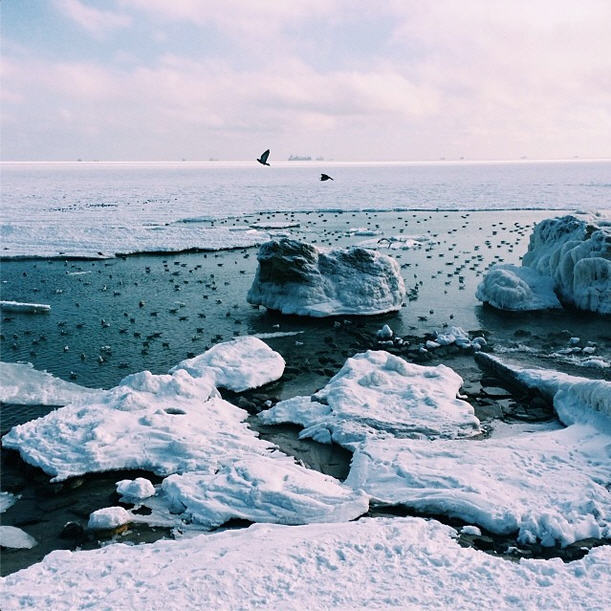 I was with my friend at JFK in New York, waiting to board the plane back to London, having had a holiday for a week.

Getting to the gate, there was a slow shuffle to the desk to board, and we came between a man and the back of the queue.

Pausing to see who would go first, the man said to us, "after you..."

Without missing a beat, as my friend is want to do, he bounced back, "don't worry... It doesn't matter."

I think it's the Zen nihilist in me that takes satisfaction in a universal state of mind, growing from the simple idea that 'it doesn't matter.'

'It', being everything. Not just the plane or the queue... everything.

Don't take this to mean, that 'it' doesn't mean anything, that things are unimportant. The world means a lot of things, to everyone including me. It just means, it doesn't matter.

I eventually found myself using it as a way to think about dying.

I don't have an issue with dying. I've experienced enough of it to not be scared of it. Well that's not true, I'm scared of pain, loss, suffering... But when I think about what it must feel like to die, or wonder what will happen when I die, and what happens next...I think...

I came to a conclusion a while back - this is the nub of my email by the way - that instead of thinking of our lives as states where we are alive (now) and one day we will eventually die (then), there is a simpler way of seeing it.

Consider for a moment, that you will always be alive.

In the way that you are alive right now. In this moment.

When we see time as something more than past/present/future, and see it as always 'now', just consider that you will always be alive.

Now consider as well as always being alive, like you are right now...you will always be dead.

When is the present? Always.

Maybe. Maybe not. Try it on for size again.

The state of living and dying exists in the same time: now.

When life and death don't matter, you can just get on with being in the moment. Forever.

If you've ever stood at a big jumping off point - a cliff by the water or a swimming pool board. There is a moment, when you may stand up there, contemplating the jump.

You know you're going to jump. You know how high you are. It gives you butterfly's in the stomach. You are in the moment. Exactly in the moment, alive. Whoa! What a rush.

But that moment - just when you imagine doing it...jumping off...but know you haven't actually moved?

Moving from being right there in the moment, to thinking about what is about to happen next, out of that present-feeling?

That's what we think about dying.

Dying is another experience, it doesn't fit into something we know.

Don't think of dying as jumping into the water from a height, full of anxiety, fear...wonder.

But you are also standing on the board, on the cliff. And you will always be standing there.

You are doing both, always. Forever.

This isn't a religious, or spiritual message. You may think it doesn't make sense. That's ok. Language is a terrible, clunky thing. You may probably think very differently from me, but then that's the point.

Thanks for reading, I appreciate it.